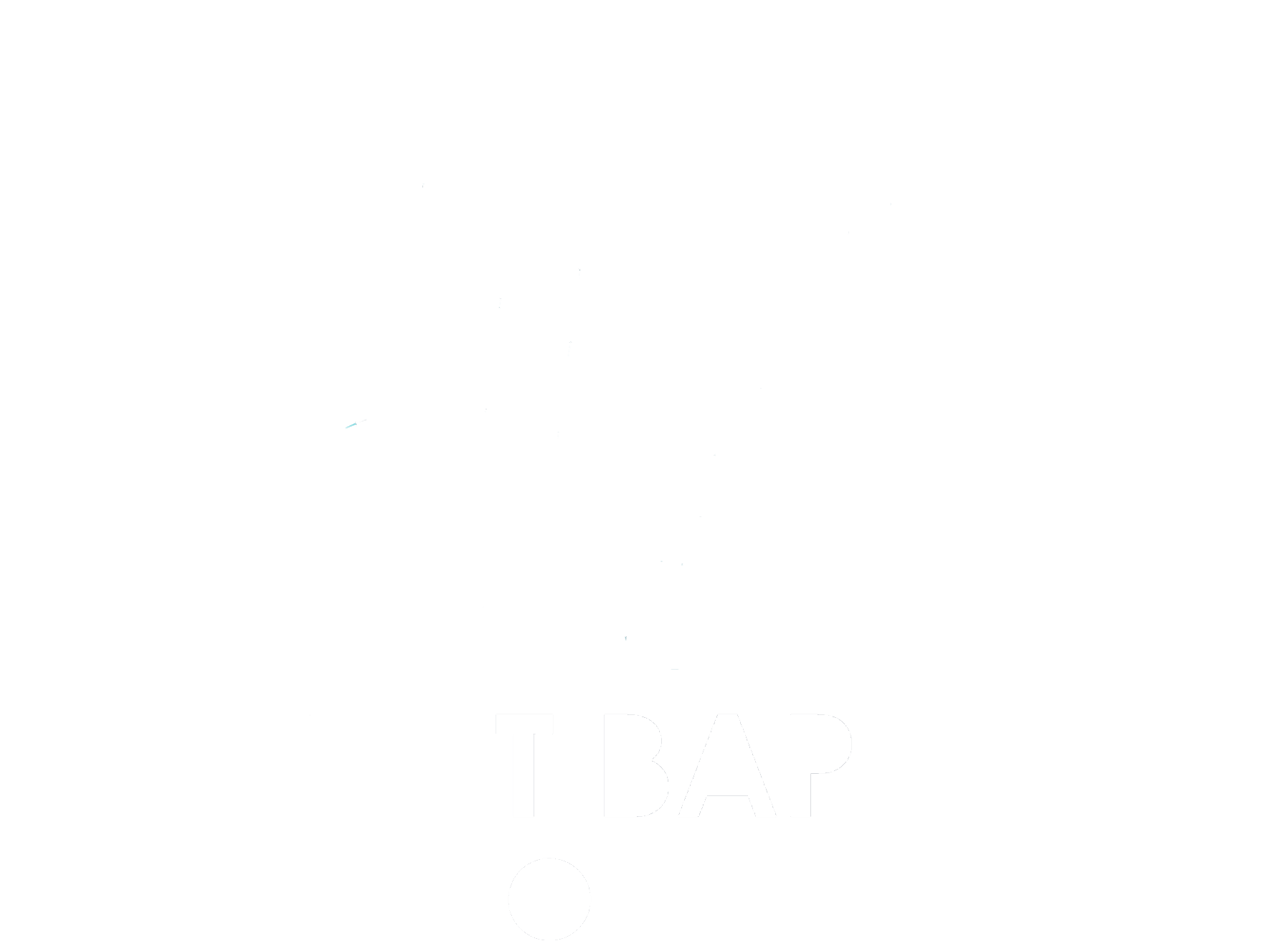 First Baptist Church is live
Close
A Heart of Repentance

”Our solar system exists harmoniously when all the planets orbit the same center: the sun. If, however, the planets suddenly decided on their own what to orbit, or if some of the planets chose not to orbit anything death and disintegration would occur. The solar system would unravel and fall apart because the planets would not be orbiting the correct center. They wouldn’t be living in reference to the sun. And therefore everything would fall apart and be destroyed. Not living in reference to God not only leads to our personal death and disintegration; it’s the reason why the entire cosmos is subject to death and disintegration. God created Adam and Eve to the be the centerpiece and the pinnacle of creation. When they sinned, their disobedience of God’s loving law not only had implications on their lives, it also had implications on the entire cosmos.” -John Lin

II. Rejoice in Forgiveness: 3 But with you there is forgiveness, that you may be feared.

We don’t live under the burden of performance but instead we live in the joy of his performance for us.

III. Hope in Redemption: 7 O Israel, hope in the Lord! For with the Lord there is steadfast love, and with him is plentiful redemption.

When we repent of our sin and turn towards Jesus we see a hope and a future.

The Conquest of Jericho
Taylor Rutland

You Can Get Satisfaction
Taylor Rutland